What if Everyone From The City of Carson Went To One High School? 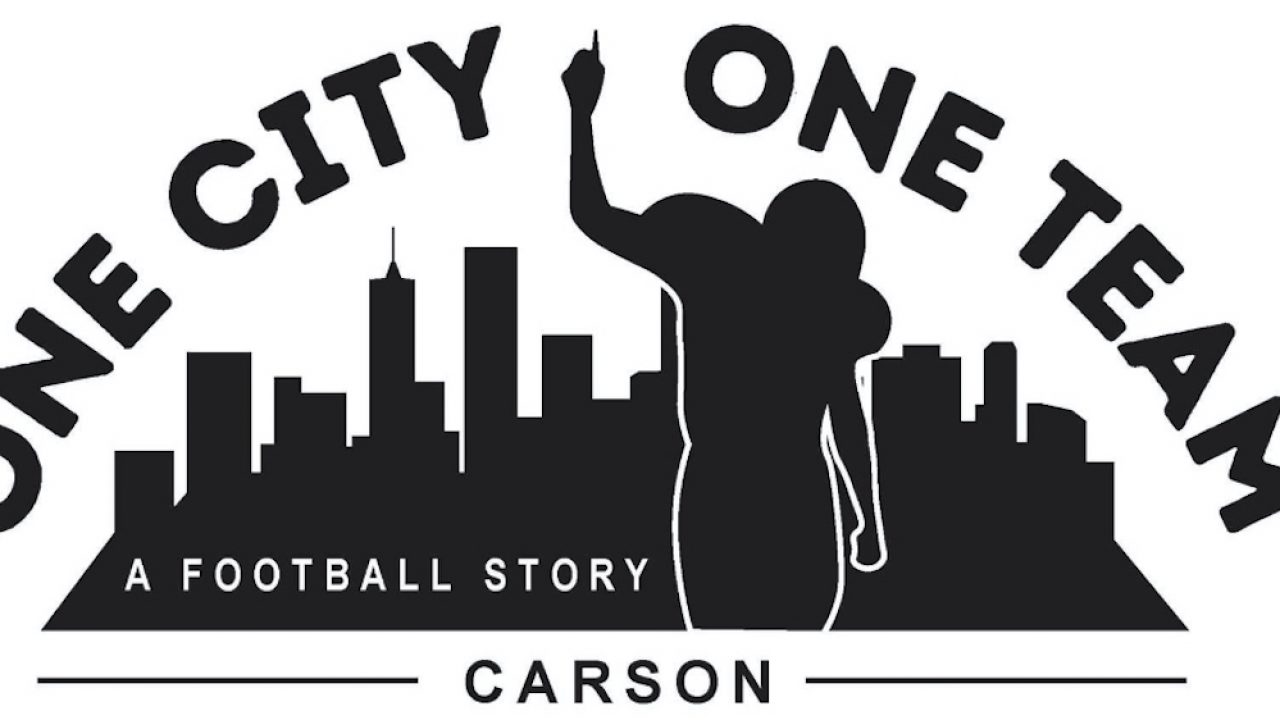 Established in 1968, in the South Bay Area of the Los Angeles suburbs, Carson has always been a home for athletic talent. Nestled neatly between Compton and Long Beach, many surrounding cities sent their boys and girls to participate in Carson Youth Sports.

At every park was basketball, baseball, and quite largely, tackle football. The amount and level of talent is well known, but not often talked about. But it should be. So much greatness was honed within the city limits of Carson, especially football, and this story needs to told. It needs to be shared with the world.

After playing a few seasons of Pop Warner football, my mind was set on making the Bee’s team at Carson High school. I wasn’t fast or one of the physically talented athletes, but I wanted to play. All my friends played. It was our way of staying out of the belly of the beast.

The crack epidemic was strong and gang banging on the west coast had taken over the streets. A lot of the talented guys joined gangs from different sections of Carson. But we had one thing in common. Sports. Thats because football was big in our community and Carson Colts vs Banning Pilots, was our solace.

I remember waiting for Jim Hill (CBS Sports) to report from the game at the LA Coliseum or East LA College. He would always come up in the stands with the community. Believe me, that rivalry had the whole county of Los Angeles on lock.

Most of the other schools hated both teams, because year after year, they played each other in the championship. If one didn’t make it, the other sure did. For YEARS! The storied success made the guys (and cheerleaders) superstars to us. Everyone was always talking about the game.

It was highly competitive for a longtime. Kids were leaving schools to come play for either team, being bussed in from other cities. Even athletes from out of the county. The dominance eventually garnered national recognition. Both teams reached #1 across the USA. They were just flat out great at football. For YEARS!

As for me, I did play one year of Bee’s (11-0 Champs ’86) but ended up retiring after a non-pad collision trying out for varsity. (The guy I collided with made it to the NFL) I was more creative and love to just take in the talent during games.

I’m telling you, these athletes were special individuals. And the majority of them were all playing in one city. What if they all played for the same team? For YEARS! Wow, can you imagine? If not, you will soon find out.

I could write an encyclopedia about Carson football, but I don’t want to spoil the film that I am so grateful to be a part of thanks to Dion Lee (FlealeeTV).

It’s titled, “One City, One Team: What if Everyone From The City of Carson Went To One High School?”

One City, One Team Kickstarter

It’s a feature film and a 6-part documentary about growing up in the City of Carson and playing football.  Check out the Kickstarter fundraising page and help us reach our goal to fund the project. Corporate sponsors are encouraged to inquire.

You won’t be disappointed in this story. Everyone that knows anything about Carson football will agree, it needs to be told.

Join us and stay tuned!

If you are interested in learning about some of the progressive digital media solutions for start-up brands, Contact me.

How to Make a Million: The Gaston Rules

TOP 25 Hip-Hop Songs of all Time 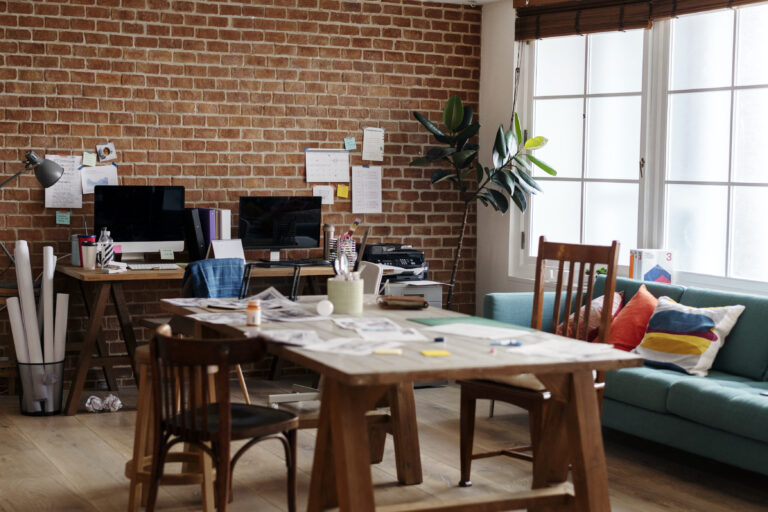 My father told me a story about how he realized that managing finances was key to building wealth. He said there was a time when he was… 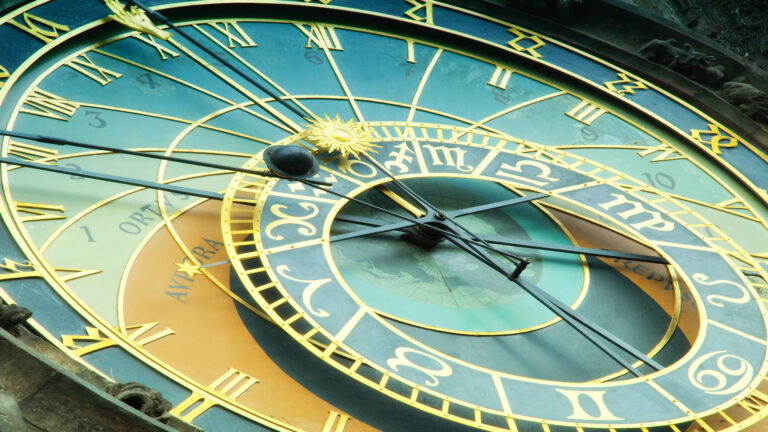 In my opinion, it would be wise to invest in your own web property or mobile app. Because we all know that with time, things change. And this time, with Coronavirus (Covid-19) pandemic, the change is drastic. 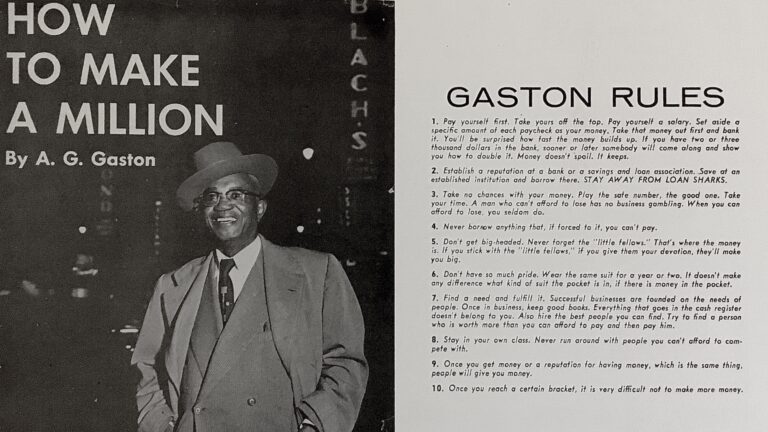 How to Make a Million: The Gaston Rules

Find a need and fulfill it. Successful businesses are founded on the needs of people. Once in business, keep good books. Everything that goes in the cash register doesn’t belong to you. Also, hire the best people you can find.