You Know I Can’t Live Without My Radio

To this day, radio a part of our daily routine as technology changes the way we live and communicate.

According to Nielsen.com, almost half a billion people still listen to radio every day as did 50 years ago and is by far the most consistent audio only format existing today. I know of personalities that have been on air for 30+ years.

Kemal Amin “Casey” Kasem was an American personality most famous for American Top 40 from 1970 until his retirement in 2009.

Kurt “Big Boy” Alexander has been on air since 1997 and even the switch from analog-to-digital didn’t stop him. The list goes on. And what’s for certain, people love radio. Talk shows, news, and of course music.

Radio waves were first identified and studied by German physicist Heinrich Hertz in 1886. Around 1895, Italian Guglielmo Marconi developed the first practical radio transmitter and receiver by and first used commercially around 1900.

It’s the technology of signaling and communicating using waves.

To prevent interference between users, federal law strictly regulated the emission of radio waves, coordinated by an international body called the International Telecommunications Union (ITU), which allocates frequency bands in the spectrum for different uses.

Note: Waves are electromagnetic waves of frequency between 30 hertz (Hz) and 300 gigahertz (GHz). An electronic device generates them called a transmitter, connected to an antenna which radiates (broadcast) the waves, and received by a radio receiver connected to another antenna.

We all know that technology changes the way we live and communicate. Some for good and for others, not so good. Naturally we are adapters and survivalist, yet radio remains heavily a part of our daily routine.

There are many alternative forms of audio streaming that exist. Some came and went, unlike radio. Of course, most, if not all, are transmitted digitally.

I believe the original technology changed our lives and the new technology is steadfast at attracting and keeping listeners tuned in by giving control to the user and simplifying their experience.

Podcasting is one. Although, it’s the live aspect that makes radio intriguing. The way they segment the broadcast and the mysticism of the next song, news story or interview keeps you there even through commercials.

And you have got to love the iconic disc jockeys who get us through each day, year after year. I still listen to it and most people they can’t live without it. Do you still listen to radio?

Read History of Radio on wikipedia.

< Back to Meaningful Statements

Torrey's a digital media designer at Tact Boogie Digital Media and partner at Khykel Music Enterprises. He's been in business over 15 years, starting with an idea and a business card. His passion is helping people make meaningful statements that enhance the lives of others.

We don’t spam or use re-targeting ads. But, we may contact you for a survey every once in a while. 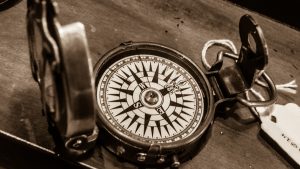 5 Ways To Help You Find Your Purpose

Startup Jobs: Should I Work There? 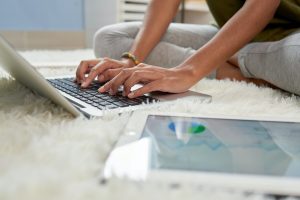 A New Kind of Worker 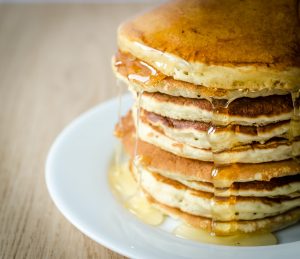 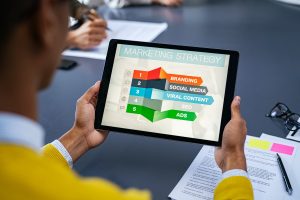 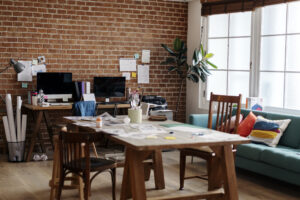 Do you have the desire to start a brand? Do you want ownership and control of your destiny? If so, we’ve adopted a quick process that can answer questions you may have while seeking a brand designer and strategist. Click the link below to visit the FAQ page.